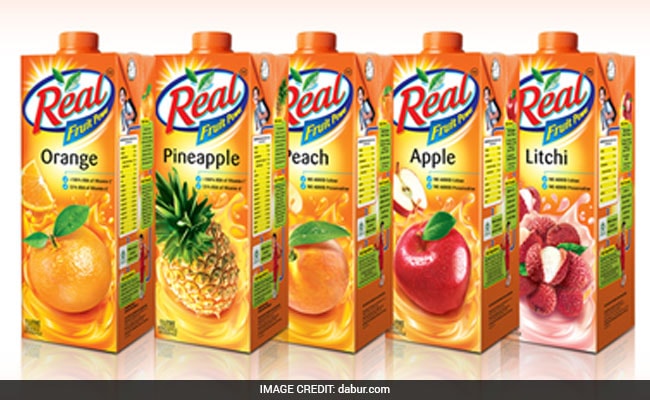 The company reported strong topline and bottom-line performance as on a sequential basis, its net profit increased 16 per cent, compared to Rs 378 crore in the preceding January-March quarter of fiscal 2020-21.

Dabur India’s total income stood at Rs 2,696.38 crore in the June quarter, compared to Rs 2,051.77 crore in the year-ago period. The company’s FMCG business grew by 35.4 per cent, with an underlying volume growth of 34.4 per cent in the April-June quarter, according to a regulatory filing by the firm to the stock exchanges today.

”Our operating margin reported a 32.5 per cent growth during the quarter, which marked a 10 bps gain despite high inflationary pressures. Our pre-tax profit also grew by a robust 34 per cent during the quarter,” said Mr Mohit Malhotra, Chief Executive Officer, Dabur India Limited.

On Tuesday, August 3, shares of Dabur India settled 2.47 per cent higher at Rs 614 apiece on the BSE.

Antony Blinken Vows No ‘Impunity’ For Iran Over Ship Attack

COVID-19: Amid threat of third wave, Delta Plus cases in Maharashtra rise to 45